Standing up to gender-based violence in Sierra Leone’s schools 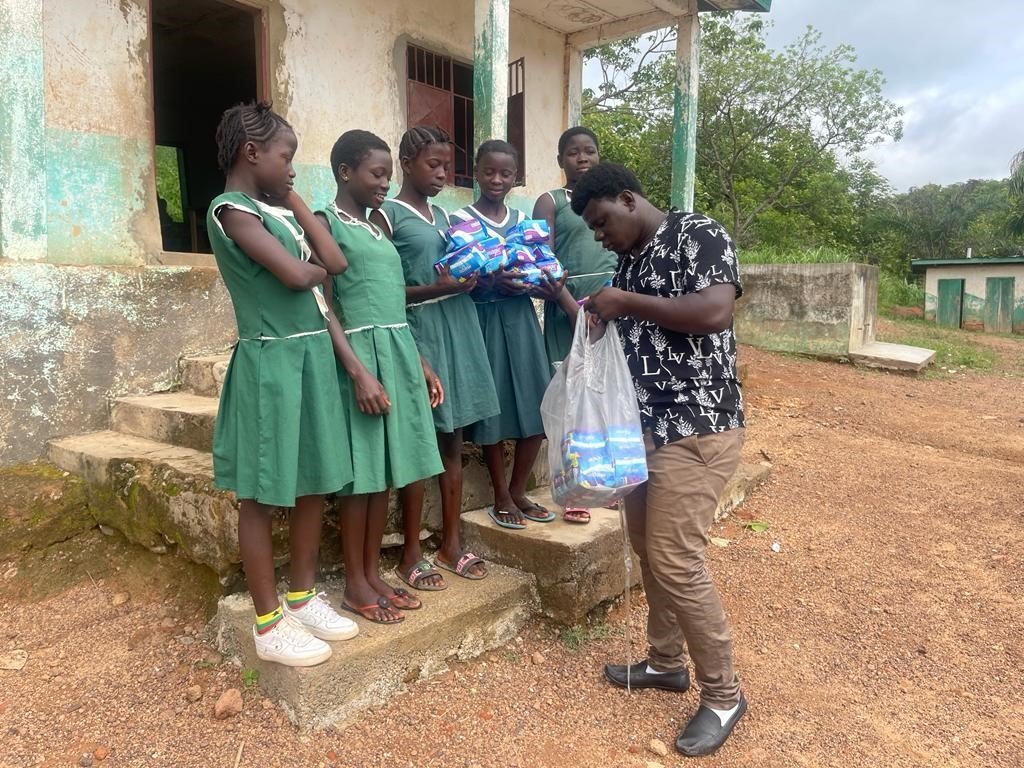 Gender-based violence is a major problem in Sierra Leone’s schools. Every year, thousands of girls and boys are subjected to abuse. This violence can have lasting effects on victims, causing them to miss school, struggle academically, and develop mental health issues. Learn More

There are many reasons why gender-based violence is such a problem in Sierra Leone’s schools. One reason is that gender role are often very rigid in Sierra Leonean society. Boys are expected to be tough and strong, and girls are expected to be quiet and submissive. This can lead to boys feeling like they have the right to use violence against girls and girls feeling like they cannot speak up or defend themselves.

Lastly, gender-based violence is often seen as a private issue that should be dealt with within the family.

Study findings of the quantitative and qualitative surveys and complemented through extensive reviews of legal, policy, and other related documents have helped us understand some contributors to gender-based violence (GBV) in Sierra Leone.

Safety and Hygiene are Important

One issue that was found to contribute is a lack of access to clean hygiene items like sanitary napkins. Because traditional methods of menstrual hygiene management—like using rags, ash, or leaves—are often ineffective and can be extremely humiliating, many girls and women resort to staying at home during their periods, limiting their mobility and exposure to the public. This only serves to isolate them from their communities and perpetuate the cycle of poverty.

Moses Sorba distributes sanitary napkins to girls at the schools in Kambia.

GHL Solutions is supporting the 9-19 Girls Freedom Initiative. Funding is provided by a Richer Me, Inc. a company doing business as aNecklaceforme.com jewelry store that gives back. Their motto

A necklace for me is Freedom for Her

That means freedom from domestic abuse and other sources of power imbalance outside the classroom. This includes sex trafficking or early marriage which can lead to physical harm at home. Another imbalance is denial of inheritance rights because of ones sexual orientation

This program seeks to break this cycle of gender-based violence (GBV) by working with local partners. Using the Plan UK’s Building Skills for Life model, our 9 to 19 colleagues are working to reduce gender-based violence in junior and secondary schools in Sierra Leone, with a particular focus on empowering girls 9 to 19 years of age. The four core areas that this program focuses on include attaining quality basic education; freedom from domestic abuse and other sources of power imbalance.

This is what we’re doing

Thanks for the continued support of our 9-19 GiP-Initiative in Sierra Leone. At this time, we have established a Girl’s Platform Group (GPG) at 3 secondary schools–Kambia & Kabala; trained them on self-protection skills which include five core competencies as well as engaging other females outside of school too! We also identified 10 girls that will be receiving training so they can serve others in support within their communities by facilitating important conversations around gender-based violence or abuse while collecting data from students regarding how often these occur throughout different areas. 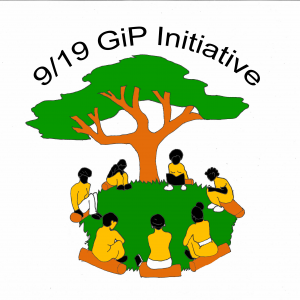 Thanks to this effort, girls and women now have greater access not only to essential health items but also to education and opportunities for empowerment. You can learn more about the Girls Freedom initiative and other projects that we support – click here

Gender-based violence in or around schools continues to be a serious and pressing problem in Sierra Leone that necessitates greater attention. At the core of such violence is gender inequality that is pervasive in Sierra Leone society. School-related gender-based violence is part of a complex, multi-faceted social issue. As microcosms of wider society, schools are spaces where entrenched gender roles and power dynamics are played out. 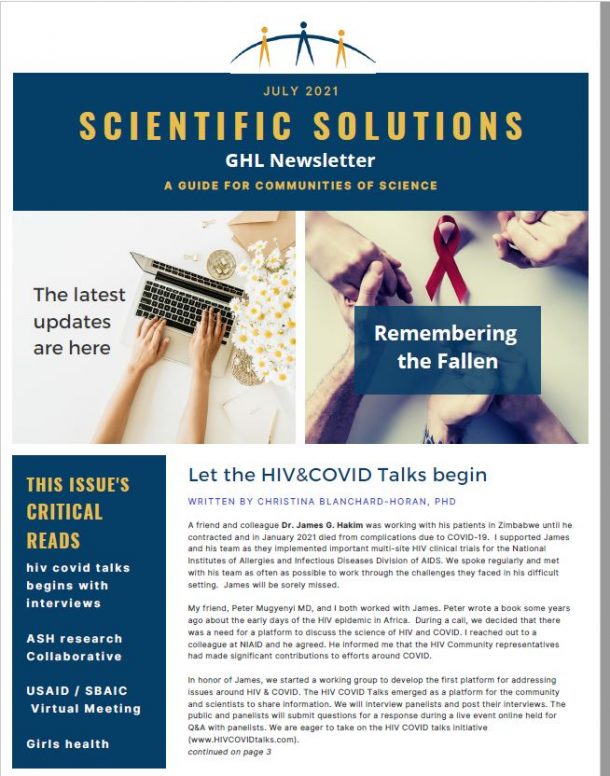