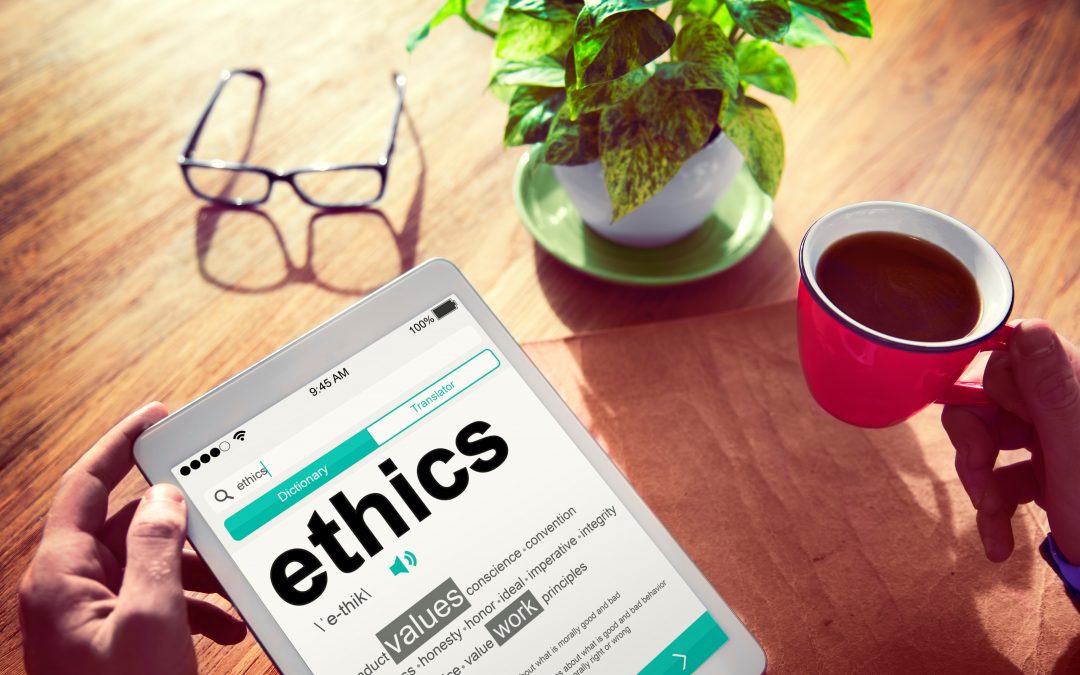 In this lesson we take a look at safety for people who volunteer to participate in research experiments, also called clinical trials. Their purpose is to test an outcome, like effectiveness or safety. The development of ethical guidelines in response to past abuses is perhaps one of the most widely discussed topics pertaining to modern-day science. The Tuskegee experiment, for instance, was an attempt at withholding treatment from 400 African Americans with syphilis so that scientists could study their course; it’s quite possible this will never happen again thanks largely due to these very decisions made following such dark times for humanity!

The clinical trials ethics, ethical standards of clinical research have been guided by many Codes of Conduct and regulations, including:

Research Ethics and the Nuremberg Code
Introduction to Ethics for Research on Humans
Belmont Report and Research Ethics
Ethics and the Common Rule
Powered By MemberPress WooCommerce Plus Integration
Login
Accessing this course requires a login. Please enter your credentials below!
Lost Your Password?